I moved half out of spite.

The rest was sheer dumb luck.

When I initially planned to move to Seattle, I had a list of neighborhoods I planned on looking at during my apartment search. Those were:

Then a few wrenches fell into the works and a few unexpected happy accidents did as well and suddenly, my list shifted to drop a few neighborhoods off of that list.

I realized that Ballard was actually two Ballards. And I wanted Old Ballard – which had no real car parking outside of street parking and I SUCK at parallel parking. North Ballard wasn’t even on my radar and was too far from Downtown than I wanted.

Queen Anne was too pricy for my wallet.

LQA was already occupied by a friend who had just finished dealing with a stalker and knowing that I was potentially considering spaces less than a few blocks away from them – I opted out of LQA.

Westlake was pricier than I wanted and I had no clue about Wallingford, except that it was a neighborhood north of Gas Works Park.

Belltown wasn’t happening due to cost and frankly, I just didn’t like the Google Maps version.

Fremont was doable and had enough unique things that living there sounded like fun. So my list shifted to look a lot smaller:

Now for the dumb luck

On a random search, I found my space, which was two blocks from a pole studio on the Wallingford side of Aurora Ave that I knew I wanted to attend.

It was also close to Fremont, so I could walk there if the hill didn’t kill me first.

The rest was because when your landlord offers to pick you up from the airport, you drop anchor and you never fucking leave. Because I wasn’t going to find that type of person anywhere else in Seattle.

Unless I moved to Shoreline where Ed’s business partner lives.

Wallingford is now home. The coffee shop at 45th and Stone sees me enough to know my coffee order and the teashop at 43rd and Stone is pretty much my second home.

Which I’m going to say isn’t quite so bad for a decision made out of Spite and sheer Dumb Luck. 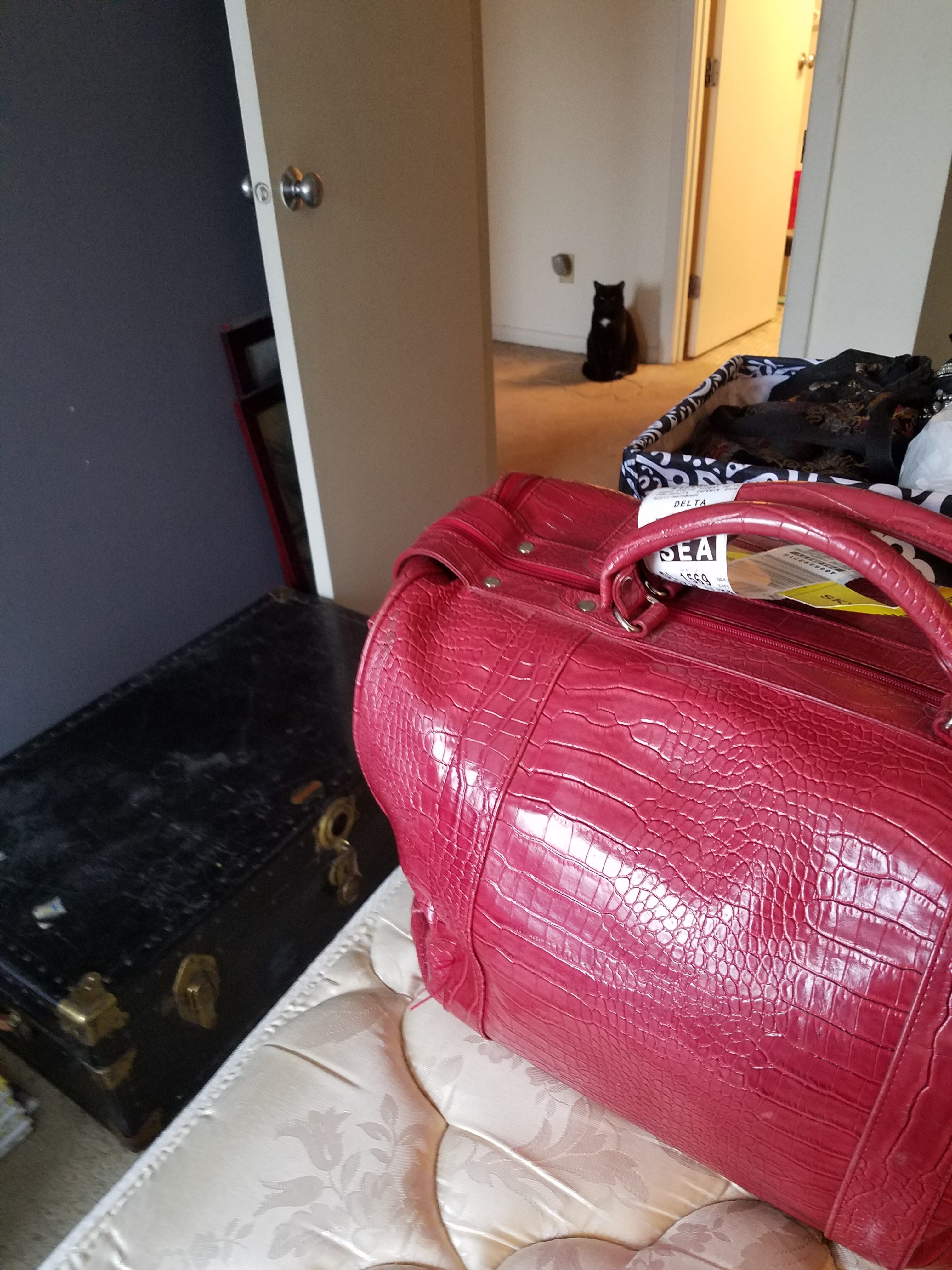 In Credit-Card Debt Up To My Ears