Saving Without Thinking – Why You Should Automate Your Savings

Saving money is Hard. There, I said it.

Sure, we have Online Banking, savings apps, jars, mattresses, squirrel funds, etc, but let’s be honest here. Saving money is HARD. It’s hard when you’re broke, it’s hard when you’re not broke, and it’s even harder when you have the money to burn but you also have financial goals and things you’re saving for that matter to you.

I’m going to share with you some tricks I’ve used to help me break a couple of mindsets and conquer a financial milestone. Automation has played a pretty heavy hand in all of this.

Why automate? Because it removes the “you” factor from the equation once you’ve set it up. Your only goal after setting up the automation is to have the personal discipline to ignore it long enough to reach your savings goal. Or see it gain interest. Or both. I was really fond of my bank paying me for keeping my cash with them, but your mileage may vary. This is a 5-Step Process. Read below to find out more! 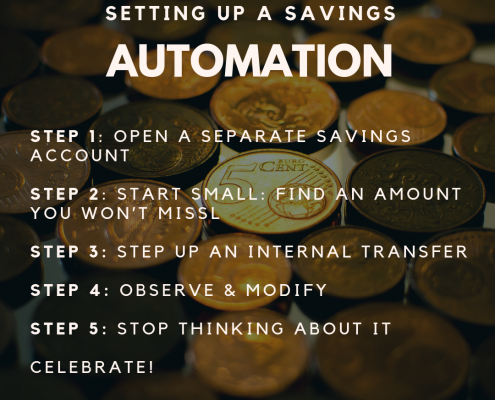 I can hear you already. “But I already have one open!”

Do it anyway. That account has been You-Comprised. So we’re starting out with a Fresh new account. If it needs $50 to open it, you are going to move that $50 over to it. Because with a fresh new account comes a fresh new goal. It helps that this is also a certain Financial Guru’s Baby Step #1: $1,000 to start an Emergency Fund.

You also need to promise yourself to not touch this account. This one is strictly to save your funds with the automation. If any money comes out of it, it’s you moving it to another bank’s saving account (what I’m doing with my own).

Well, yes, you’re going to miss it for the first few paychecks. But then you’ll find that you can skip that $6 latte (I live in Seattle) and just take your own mochas out with you in a travel mug. You’ll make a game to see what you can give up and suddenly that amount you set up to start saving each month is no longer missed. I started with $50. I usually pay for lattes with this amount, so to give it up to the automation is well worth it.

Step 3: Step up an Internal Transfer (Psst, this is the Automation)

You’re going to set up an internal transfer from your checking to your savings account. I started with one transfer going out at the 1st of the month. Once my paycheck hits my account, that money is already heading elsewhere. I didn’t even see it go unless I signed into the account itself.

You can choose the dates that work for you, but you do have to choose them.

We wait and we watch. I waited a couple of months before I added a second (third and fourth) transfer because I’m paid twice a month. So I increased the amount of the first transfer to $100 and this one I started at $50. I added two other automations to take advantage of both savings accounts because well, I can get creative with groceries and takeout in this city is expensive anyway.

Step 5: Stop Thinking About It

Once you’ve completed Steps 1 – 5, you can celebrate!

Congratulations! You’ve taken an awesome and huge step toward conquering a financial goal by automating your savings.

You Mentioned a Certain Financial Guru

A fast online search can help you suss out their identity if not the below steps certainly will. As much as I would love to cling to the below steps, knowing that they’ve indeed worked for so many others, I also know myself.

I’m going to skip at least three of those (5, 6, & 7) because two no longer apply to my life and one I sort of do each month anyway.

The Baby Steps are Below: 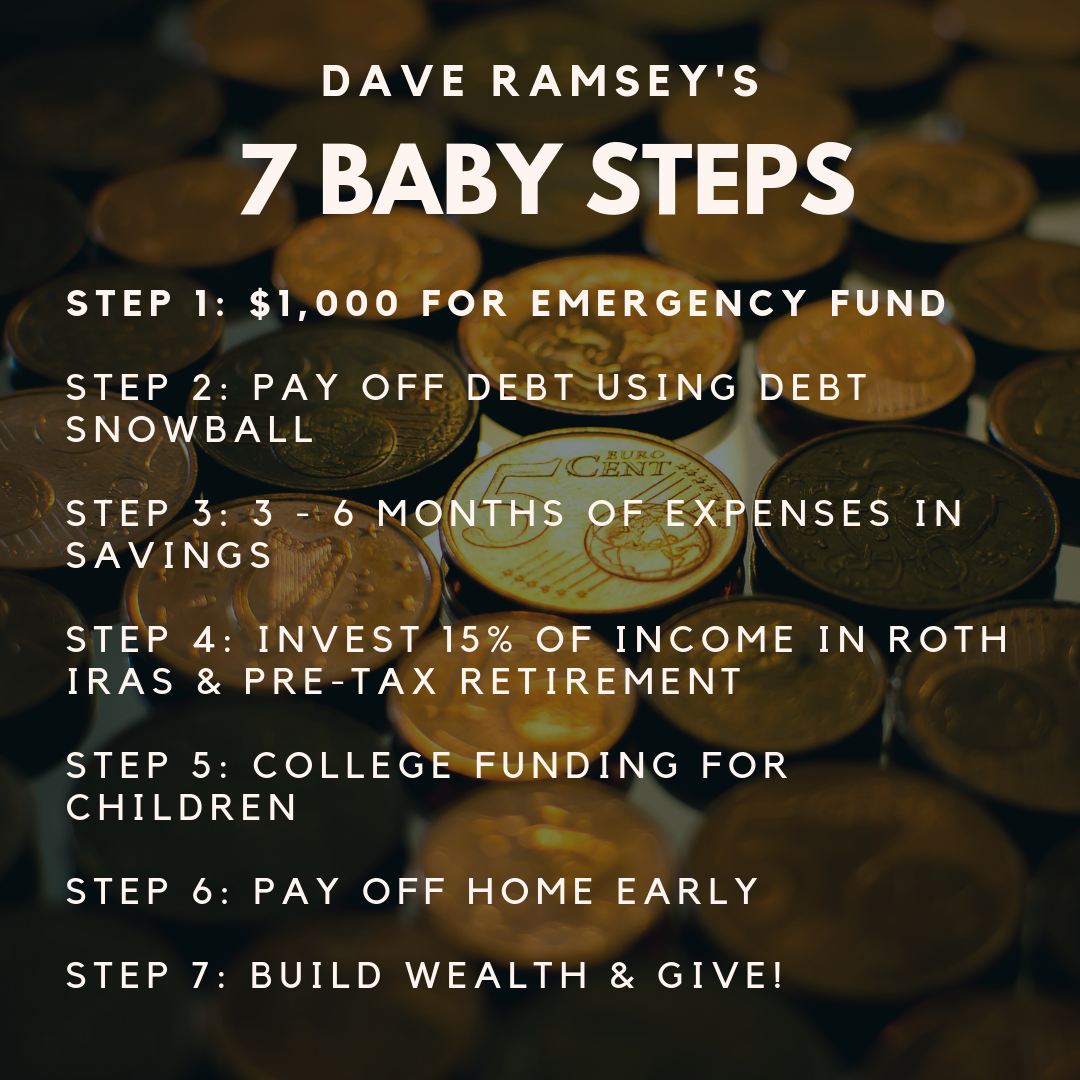 Hang On, You said Jars, Mattresses, and Squirrel Funds

I meant it too, well, kind of. Except for the mattress thing, that was my grandfather’s way of savings. Mine is just the jars and squirrel funds. In an undisclosed place in my apartment is a coffee cup dedicated to my coin change. At the end of each month, I empty out all of my coin change from my wallet/purse, hold back just enough for two bus rides ($5.50) in quarters, and put the rest in that cup.

I have no idea what that cup has in it, except for a lot of coins that I’ll take to a bank one day.

The Squirrel fund though, this is a new one that I started when I moved to Seattle and realized that I actually could. Some of you may have heard it referred to as something else, but I call it the Squirrel fund and it comes in two varieties. The first is physical.

At the end of the week, if I have any number of $5 bills in my wallet, I put them in the physical Squirrel fund. Once that fund reaches $100, it either goes to the bank, or I take it to go play.

Available for both IOS and Android, there’s an app called Qapital. You set your goal, attach your banking card, and set a rule to help you save. I set a goal for $2,500 to save for a new-to-me MacBook. My rule is for every purchase I make, Qapital rounds up to the next two dollars and shoots it to the digital squirrel fund. In the short two weeks, I’ve used the app, I’ve become very cognizant of the purchases and frequency of purchases made. Forty dollars down, only $2,460 to go!

But since sharing is also caring and helping others while also helping myself is how I roll, Qapital is offering $20 for $20. If I share Qapital with you, we both get $20 with qualifications. Want in? Hit me up in the comments and we’ll see if we can make it happen!*

*  Because I really want to share Qapital with you and hope you’ll find it as helpful as I have. But I’ll update this post once I actually open the application. Right now my phone is off so I could actually write this post. 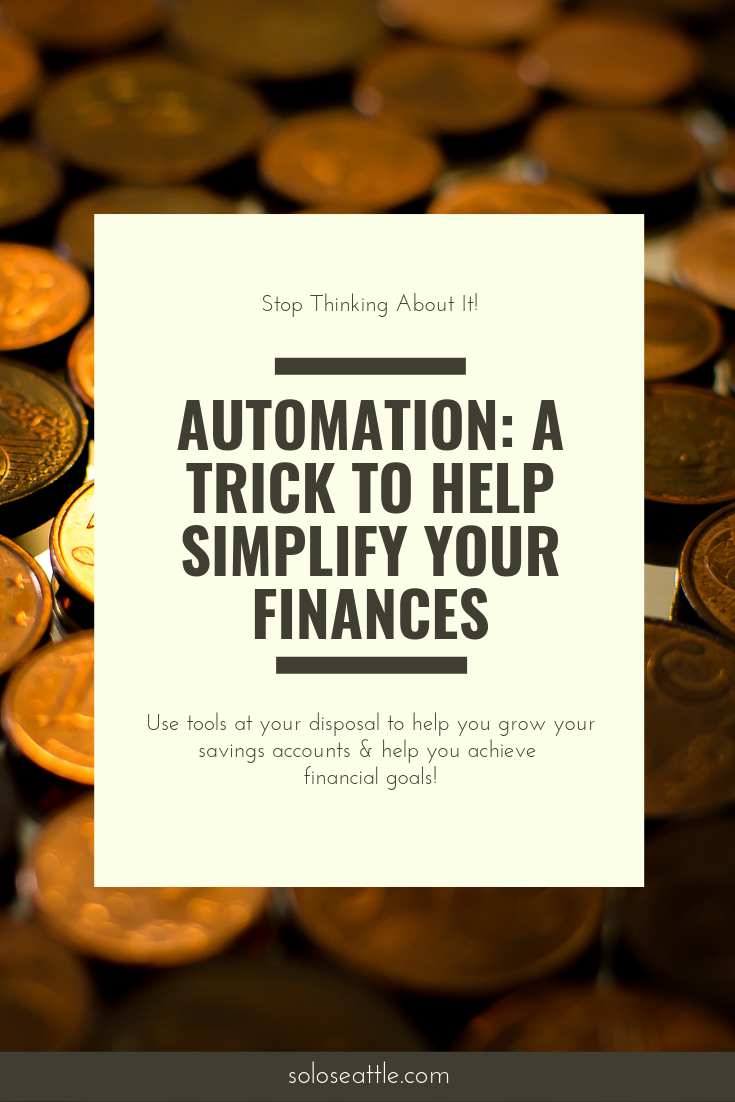 In Credit-Card Debt Up To My Ears
Scroll to top